Forms of abuse, violence, or assault inflicted upon a person with whom you live or have lived is considered a serious and punishable crime in the State of Texas. Domestic violence can occur between same and opposite sex spouses and partners, former spouses and partners, parents and children, siblings, and relatives to whom you are related by blood, adoption, or fostering. Domestic assaults can have lasting emotional effects on both the alleged perpetrator and victim, and can create a cycle of violence that puts future generations at risk of perpetuating the same volatile and criminal acts.

How is Domestic Violence Defined in Texas?

Chapter 22 of the Texas Penal Code defines Domestic Violence, or DV, as willfully causing bodily harm, intentionally threatening immediate and impending injury, or causing physical contact that would be reasonably considered as provocative or offensive to individuals outlined above and within the body of the penal code. Texas law has little sympathy for individuals accused of domestic violence largely because of the intensity and severity the crime can have. Domestic abuse is considered a Class A misdemeanor, though it can quite quickly escalate to become a first, second, or third degree felony. This classification can depend on your criminal history and whether you have any prior convictions of domestic abuse.

What Will Happen To Me If I Am Accused of Committing Domestic Violence?

The consequences of being found guilty of domestic abuse can be far-reaching and multifaceted. While crimes of this sort are often committed with tremendous physicality, the repercussions can be felt financially, occupationally, socially, and criminally. Not only can the crime of domestic abuse stay on your criminal history indefinitely, it can and often does involve time served. Depending on whether this is a misdemeanor, class A, or a first, second, or third degree felony because you have reoffended, you may be given a jail sentence that lasts a few months or the rest of your life. In addition, you will be obligated to pay fines that range anywhere from from $4,000 to $10,000.

Though the Lone Star State as well as the City of Houston and Harris County treat matters of domestic violence and abuse with prosecutorial diligence, there are alternative ways of punishing alleged abusers. If, for example, you are convicted of simple assault, you may be allowed to repay the victim with financial restitution. This payment is intended to cover the costs related to the pain and suffering, both physical and emotional, that may have been caused by the assault.

Certain circumstances as determined by the court may allow for community supervision instead of being sent to jail. You may be given a jail sentence prior to having supervision, but again, that decision is based on the level of the severity of your crime, your past criminal history, and the court’s determination.

Another alternative to jail time comes in the form of a deferred adjudication. The court may decide to defer sentencing so long as you are compliant with the specific terms, be they financial or service related, that they establish. It should go without saying that additional arrests that occur during this time significantly and negatively affect your ability to lessen your sentence and may make other legal agreements null and void.

What Should I Know About Domestic Violence Charges?

Domestic violence is, in some ways, a blanket term for abuse of any kind toward someone you live with or have lived with. Some perpetrators attack with their hands while others use their words, steal, degrade and berate, and in even more extreme cases, use weapons or neutral items that become weapons. The consequences of abuse of any kind continue in so many ways long after the abuse itself occurred.

Contact Law Office of Scott D. Reiner If You Have Been Accused, Arrested, or Charged with Domestic Violence

All families and couples have misunderstandings. People get frustrated and angry and sometimes react in ways they regret. Sometimes, an innocent action or accident is interpreted as intentional harm or abuse. If you have been accused of domestic violence or abuse, it is imperative that you call an attorney who will aggressively advocate for you as you work towards a legal outcome from the worst of circumstances. Call the Law Office of Scott D. Reiner, PLLC today to begin to work with us together. 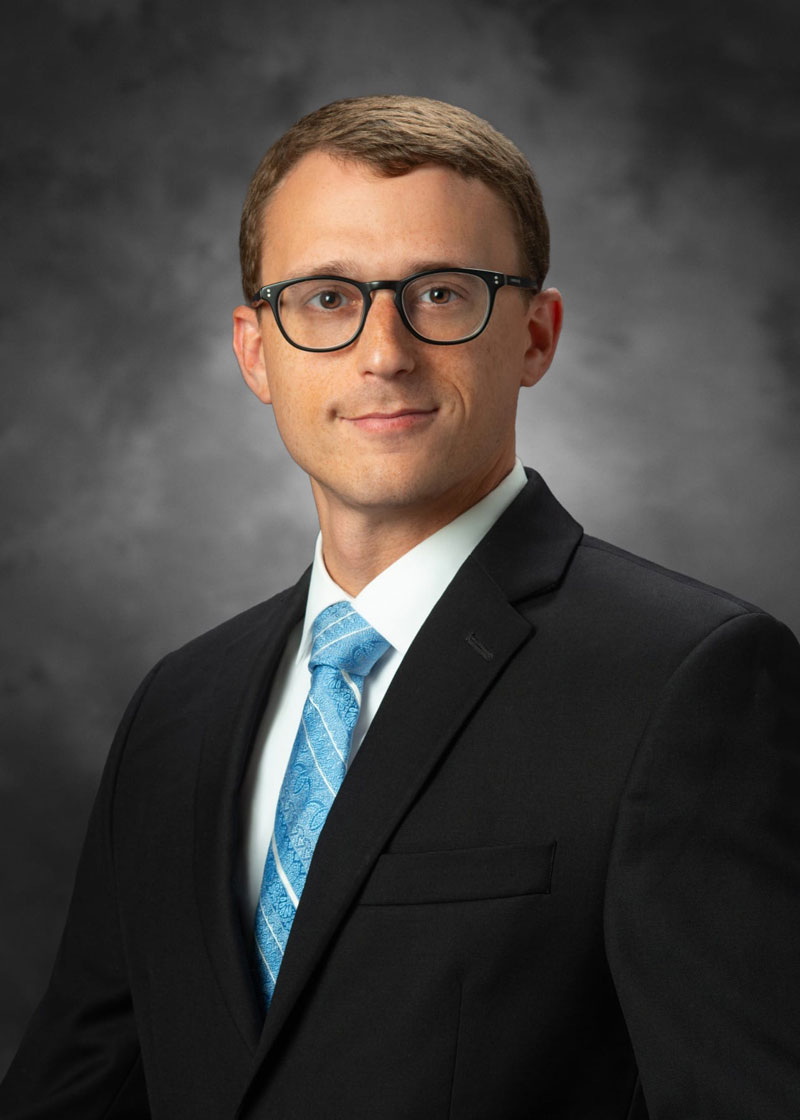